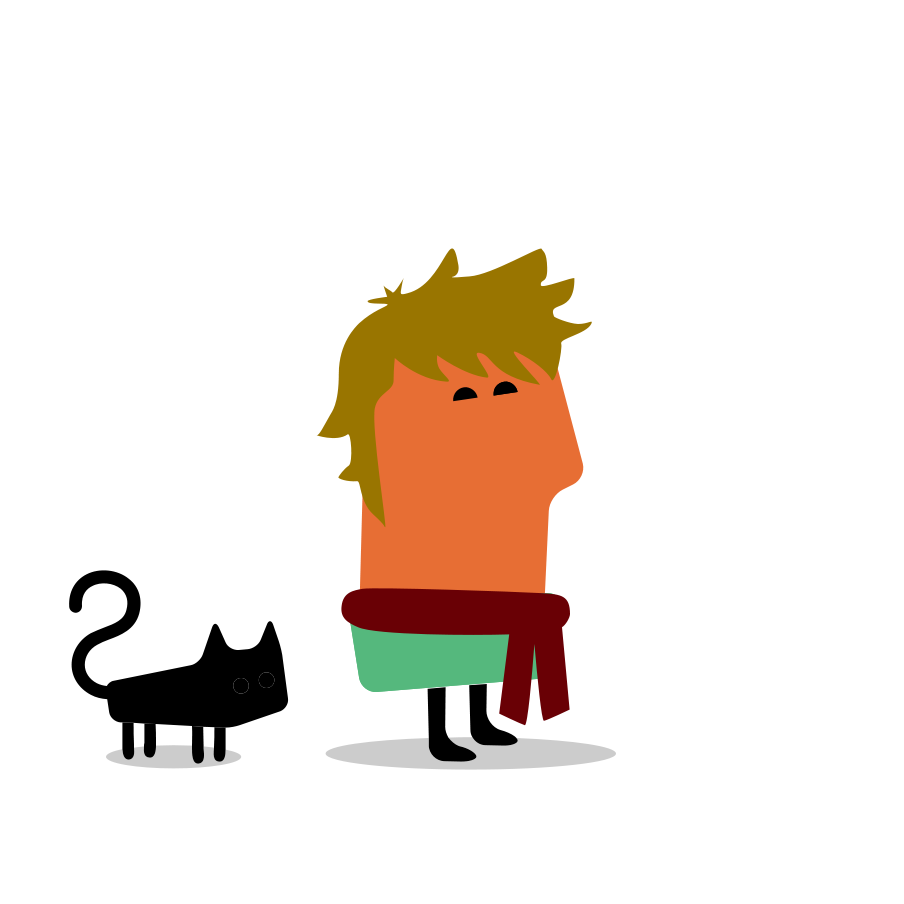 Google Pixel phones support what they call ”Motion Photo” which is essentially a photo with a short video clip attached to it. They are quite nice since they bring the moment alive, especially as the capturing of the video starts a small moment before the shutter button is pressed. For most viewing programs they simply show as static JPEG photos, but there is more to the files.

I’d really love proper Shotwell support for these file formats, so I posted a longish explanation with many of the details in this blog post to a ticket there too. Examples of the newer format are linked there too. There are actually two different formats, an old one that is already obsolete, and a newer current format. The older ones are those that your Pixel phone recorded as ”MVIMG_[datetime].jpg", and they have the following meta-data:

The offset is actually from the end of the file, so one needs to calculate accordingly. But it is exact otherwise, so one simply extract a file with that meta-data information:

The newer format is recorded in filenames called ”PXL_[datetime].MP.jpg”, and they have a _lot_ of additional metadata:

Sounds like fun and lots of information. However I didn’t see why the “length” in first item is 0 and I didn’t see how to use the latter Length info. But I can use the mp4 headers to extract it:

UPDATE: I wrote most of this blog post earlier. When now actually getting to publishing it a week later, I see the obvious ie the ”Length” is again simply the offset from the end of the file so one could do the same less brute force approach as for MVIMG. I’ll leave the above as is however for the ❤️ of binary grepping.

(cross-posted to my other blog) 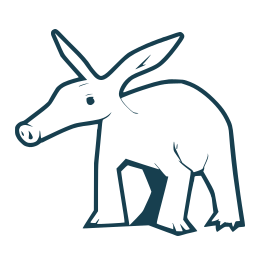 Last week, we celebrated the 20th edition of Hack Week. During this time, we are meant to invest our working hours in any project we want: it can be related to your daily duties, something you want to learn or just a crazy experiment. It is up to you. But the idea is to foster collaboration and innovation. And it is not limited to SUSE; the openSUSE community is welcome to join us.

In this blog post, we would like to share some of the projects the YaST team members were working on, even if they are not related to YaST (and some of them aren’t). We encourage you to join the discussion if you are interested in any of them.

Let’s start presenting something that is actually related to YaST. Ladislav Slezak brought some cool stuff to Yast::Rake, a package that provides YaST developers with useful helpers for our daily tasks like running test suites, submitting new package versions and so on.

Now, containers are first class citizens for Yast::Rake, so it is possible to run YaST client directly on containers and, even better, run GitHub actions locally. If you are interested, you should readh Ladislav’s announcement on the mailing list.

Martin Vidner has been working for some time to bring type checking to YaST using Sorbet, a gradual type checker for Ruby. YaST is a rather big and old project, and given the dynamic nature of Ruby, we routinely get bug reports caused by typos, wrong method names, and so on.

At this point, we can check a big part of yast2-ruby-bindings.rpm and a small portion of yast2.rpm, which is a significant step forward. But if you want to know more about this promising project, do not hesitate to have a look at the project’s page.

QDirStat: Finding Files that are Shadowed by a Mount

QDirStat is a pretty neat application that helps you to know how your disk space is used, so you can keep your file system clean and tidy. Stefan Hundhammer, author and maintainer of QDirStat, has done extensive research to find files that are shadowed by a mount. The problem with those files is that they will occupy disk space, although they are not accessible.

As a result, Stefan has written a detailed document about that matter, including a nice script to help you in your quest for shadowed files.

gfxboot2: a graphical interface to bootloaders

Steffen Winterfeldt is one of our experts when it comes to system booting (and stack-based languages :wink:). During this Hack Week, he decided to work in gfxboot2, a rework of the original gfxboot that he maintains but written in C. In case you do not know, gfxboot is the software behind the graphical menu that you get when you boot an openSUSE installation medium.

If you are interested, read the project’s README because it contains useful information and a cat picture. :smiley: Josef Reidinger has been exploring an interesting concept: the Unified Config Management Tool. This tool allows you to configure your local system and export the configuration to multiple machines. It is a pretty convenient way to go from local to 1:N management.

Wait a minute, it sounds like another configuration management tool, isn’t it? Well, not really. UCMT sits on top of those tools, and it is able to write the configuration in a way that can be used by Salt, Ansible, and so on. Moreover, the plan is to provide additional features like a good-looking user interface and a plugins system.

Do you want to know more? Then, check the project’s repository because it contains many ideas, use cases and even a screencast. You know, a picture is worth a thousand words.

Perhaps this is the most original project. Michal Filka started to work on a low-power GPS tracker for animals, although he targets horses at this point. He has identified several problems with the current solutions, so he decided to work on an alternative.

The project is still in the research phase, but it is worth reading his notes. Initially, he thought about using RFID, but lately, he decided to go for an Arduino-based solution adding a GPS or GPRS chip. Even an Android application is on his roadmap!

Even if most of us do not own any horse :smiley:, we cannot wait to see how this project evolves in the future.

The project’s main goal was to see whether the WebAssembly’s promise of using the same compiled code in multiple environments was true. For that matter, they decided to write a simplified data model representing the network configuration, compile it to WebAssembly and try to use it from both environments.

They learned that things are not that straightforward, and you need to keep separate bindings for each platform. So, in the end, it might be better to use JavaScript bindings for the web and FFI based ones for the local system.

By the way, they took the opportunity to play with Glimmer, an interesting DSL framework for writing GUI applications in Ruby.

We are sure that this Hack Week was rather challenging for the organizers, as they needed to work-around the limitations imposed by the COVID-19 mess. But we think they did a great job! We had a lot of fun meeting our colleagues in Work Adventure, we enjoyed the social hours, learned a lot with the Rust Bootcamp and we managed to share our projects and collaborate with each other.

So thanks a lot to everyone involved!

Very rarely do I impulsively buy a thing but I had a moment of weakness and purchased this USB powered clock-fan after seeing this thing in real life. Since I thought it was so cool, I had to share this rather exciting thing. Generally, I can have buyer’s remorse with an impulse buy but not … END_OF_DOCUMENT_TOKEN_TO_BE_REPLACED